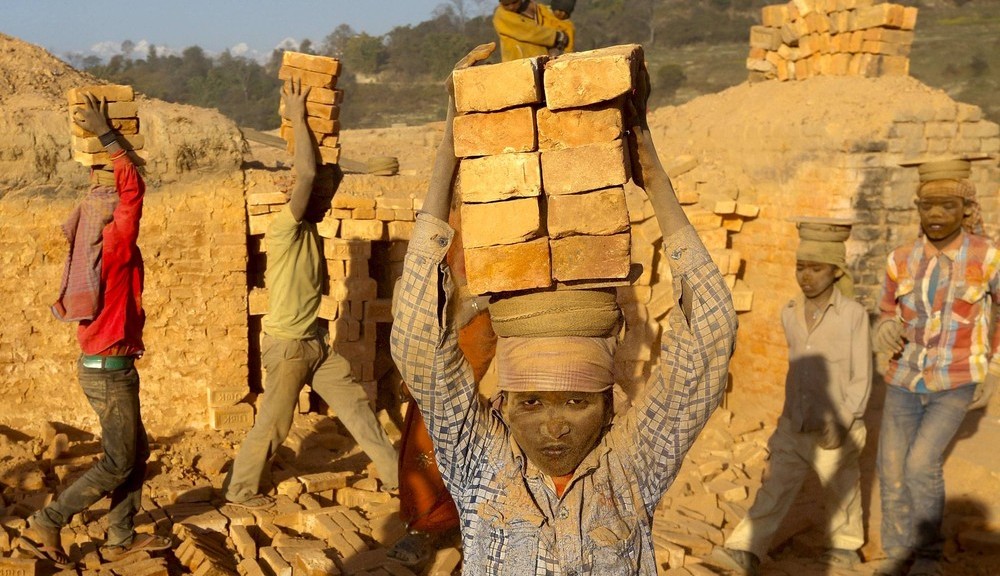 As per FNBI (Federation of Nepal Brick Industries) estimation there are a total of 850 registered brick industries in Nepal. Around 108 brick factories residing inside Kathmandu valley produced around 430 million bricks while nearly 3 billion bricks were produced by 742 brick industries outside the valley. The total estimated annual production capacity was around 3.4 billion bricks before the earthquake. Please see Table 1.

Table 1. Brick industries and their production capacity in Nepal

After the Gorkha Earthquake, there were 2 recorded fatalities and 6 injuries in brick factories all over the nation. Extensive major and minor damages to chimneys, kilns and green bricks were recorded in factories throughout the nation. The total damage loss was estimated to be NPR 1,126,111,700. Please refer the Table 2 below for a detailed earthquake damage loss estimation of brick industries in Nepal. 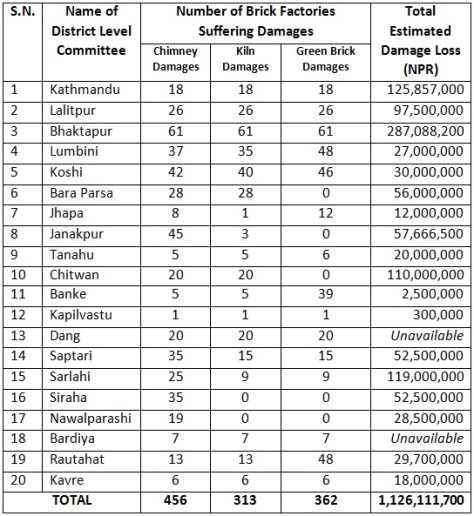 At least 75% monthly loss of revenue was estimated for individual brick factories due to reduced demand, production and sales. Right after the quake, there were around 300,000 workers who were unemployed in brick factories throughout the country. Although workers gradually started returning to factories, approximately 95% job loss was estimated in the following 6 months after the earthquake. Please see Table 3.

It would be tough to meet the annual projected demand of 4.77 billion bricks. PDNA (Post-Disaster Needs Assessment) estimated that around 25% of this demand could be compensated by the recycling of the salvage. On the other hand FNBI then claimed that with an expected 25% increase in existing total capacity, around 5 billion bricks could be produced within next year if economic and climate conditions were favorable. Please see Table 5. 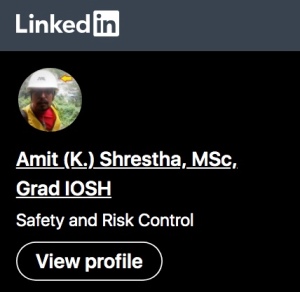